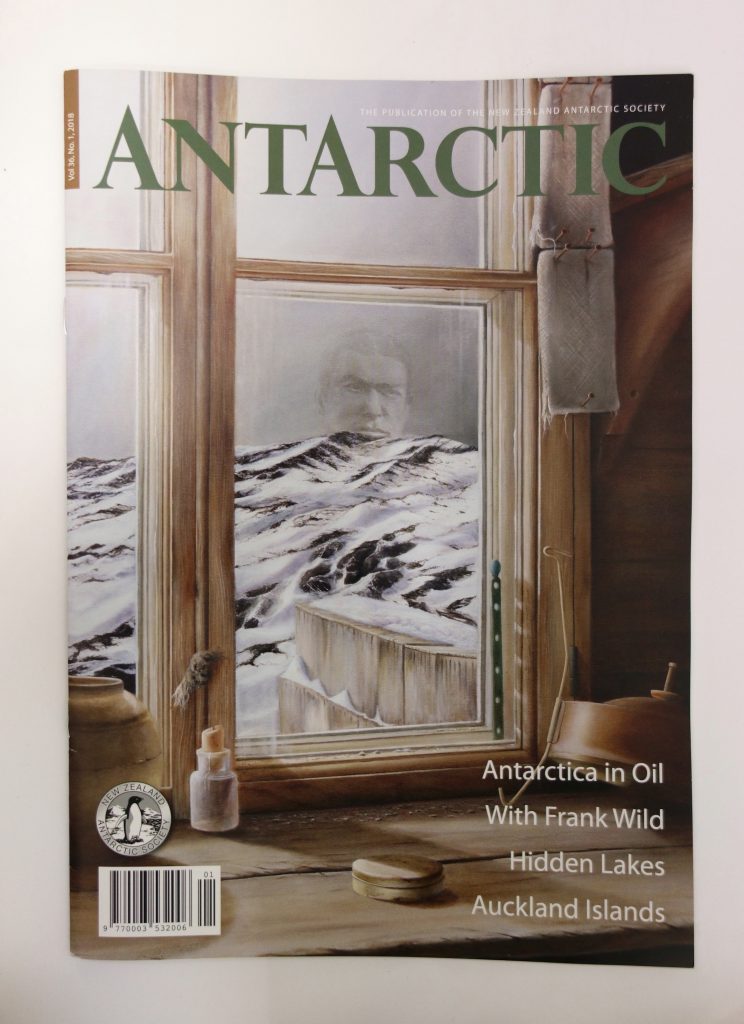 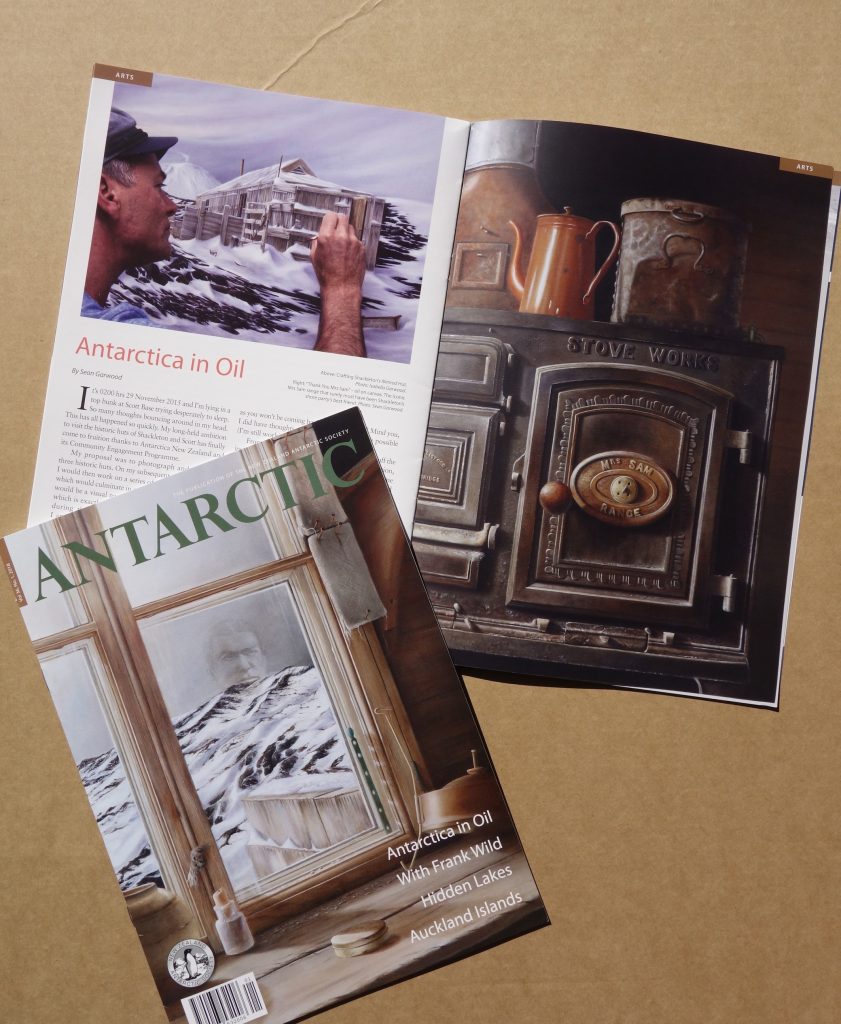 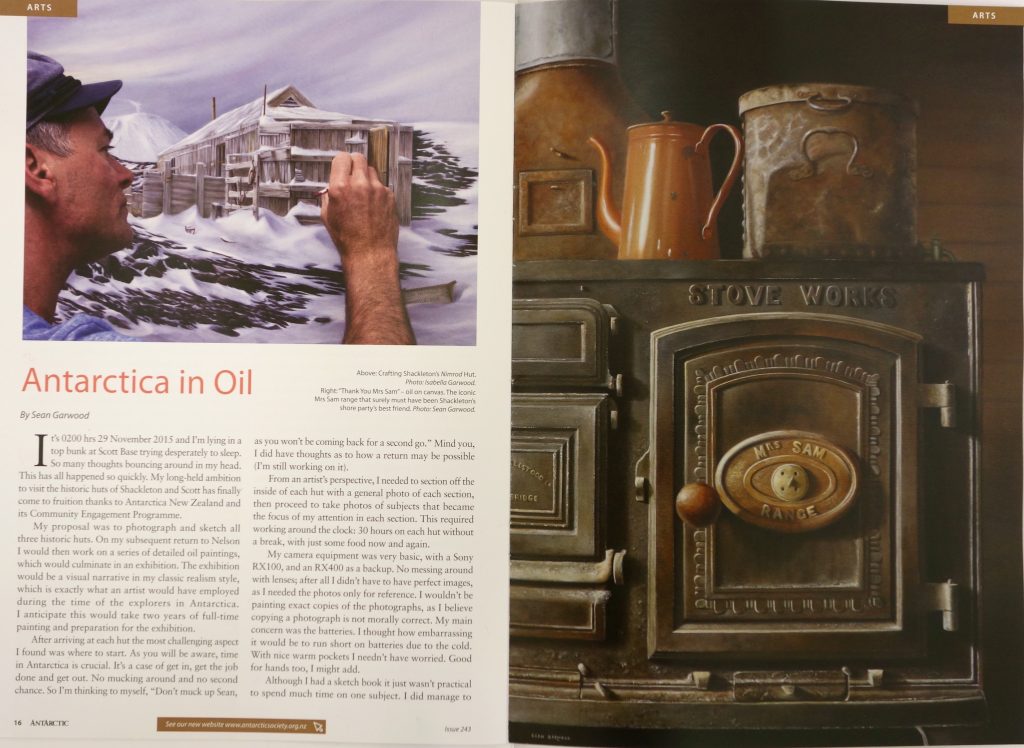 Life after the Antarctic paintings

Here is the last painting that was almost completed before the Antarctic paintings. I must say painting old leather boots is very enjoyable. To create the rich leather  so you can almost smell it is the challenge. In this case the painting depicts a pair of  ladies boots from the Victorian era set in a scene of a old potting shed.

Please visit again for an update on my next exhibition and subjects. Thank you to everyone who attended the Antarctic exhibition. Yes, the exhibition sold out but the greatest pleasure was seeing peoples emotional response to the paintings. two people were moved to tears. The greatest reward an artist can have. Thank you. Thank you to my wife Ligliana for all the support over the years. Book signing before the opening Setting up the prints and books in the annex room. Blow The Wind Southerly and Step Into My World Just before the opening. Coming together. Nearly finished the set up. Thank you to New Zealand Post for choosing six paintings in the Historic Huts Of the Ross Dependency 2017 stamp issue. All the other paintings have been included in the first day covers and presentation pack. The family, these guys made it happen. Nelson Mail story about the Antarctic paintings. Just click on the link.

The painting “Shackleton’s Nimrod Hut” reproduced as a stamp in the NZ Post Historic Huts of the Ross Dependency 2017 stamp issue.